A Call Credit Spread on AMZN

The market has been very volatile over the past several weeks and Amazon Inc. (AMZN) has been no exception. In the first part of December, we looked at a chart of the stock in MTM’s group coaching class and determined it was a good opportunity for a call credit spread (bear call spread).

Call credit spreads can be an effective way to profit when an option trader expects a stock to stay below a certain area. Many times this area is potential resistance in the form of pivot levels or maybe a moving average. Let’s look at how we can implement this trade strategy.

What Is a Call Credit Spread?

A call credit spread, or bear call spread as it is sometimes called, is created by selling a call option and buying a higher strike call with the same expiration. Maximum profit is the credit received and would be earned if the options expire worthless (at or below the short strike at expiration). The maximum risk on the trade is subtracting the premium received from the difference in the strikes. The breakeven point is adding the credit received to the short strike. Let’s take a quick look at a recent instance where a trader may have considered a bear call.

A Recent Example in AMZN

Here is an hourly chart of AMZN into the beginning of December. 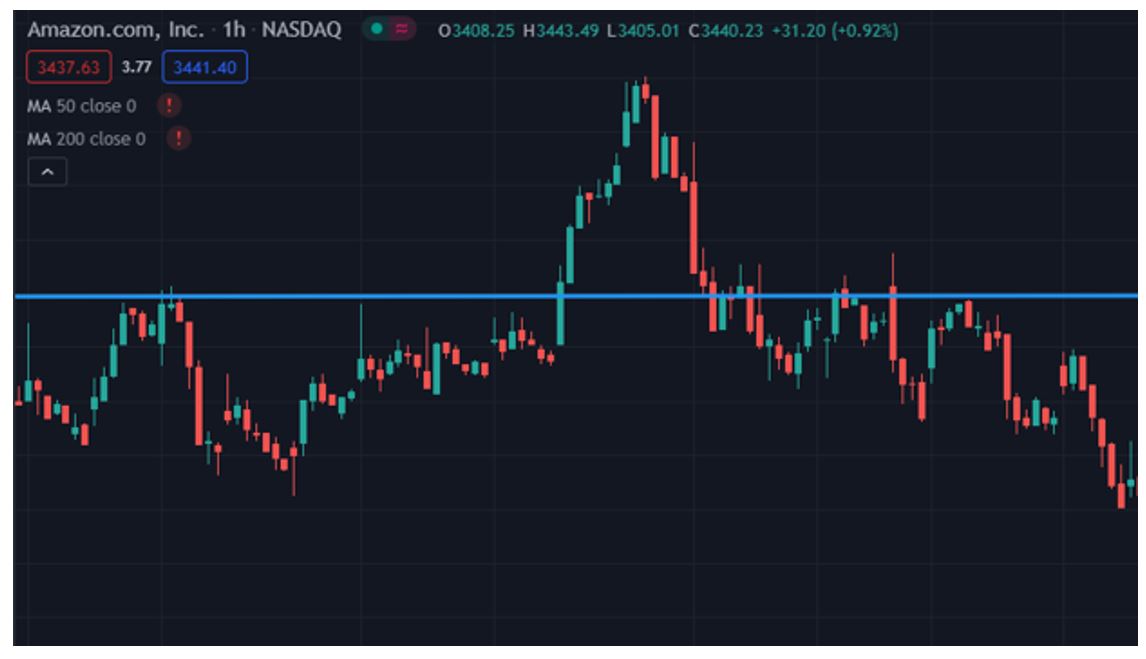 The stock could move lower, trade sideways or rally up to $3,600 by expiration the next day and the trader still could have earned the maximum profit. Both calls would have expired worthless. That gives the trade three out of four ways to potentially profit. For this trade idea, the expiration was short (the next day) but the stock was trading around $3,450 that Thursday morning. It might have gapped and tried to move higher the day of expiration, but resistance still had better odds of holding than breaking.

With everything in option trading, there are risk/reward trade-offs. The trader is risking a lot more than the profit potential, but that comes with a high probability.

1 reply on “A Call Credit Spread on AMZN”

Very good description of Call Credit Spread.
About duration : Is it better to go for one week/month rather than one day?
Should one use OCO order to reduce potential loss ?
Thanks 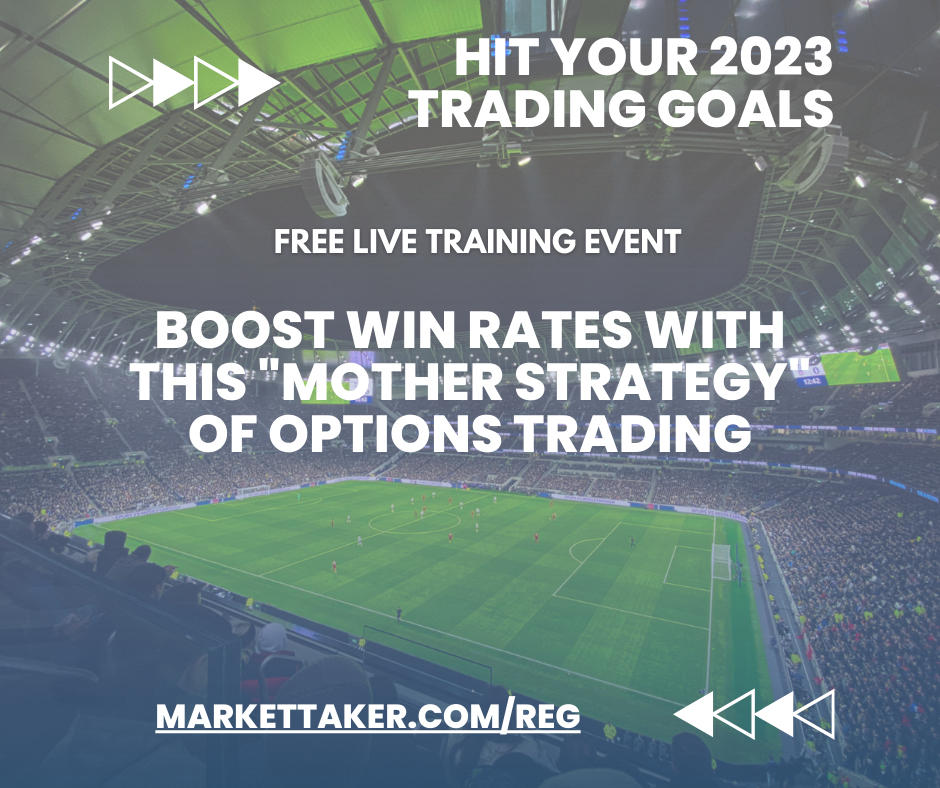