Stocks had been trending steadily for a couple of weeks, but today they took a tumble, seemingly out of the blue. In the Wednesday MTM Daily Edge session, we prepared for a possible reversal or consolidation phase to begin. A day before the sharp decline there were subtle changes that are common before market turns.

A good trader is aware of upcoming events that may alter a trend. The main events to consider this past week were the employment report and the long holiday weekend ahead. These are forces that often incite bulls to take profits following an above average move higher. As in, “Hey, it was a good ride; let me take the money and run.” Those are the fundamental and sociological effects.

The technicals also gave us a warning that change was coming. Crude oil and stock indexes tend to move in sync. Oil took a spill Wednesday, while the indexes continued higher. That was one subtle change in the status quo. Another oddity was that the VIX (volatility index) also moved higher, as did the S&P. Interest rate products were strong as well, which is rare when stocks are too.

But I believe the last straw and not so subtle reason for the reversal was the speed of the rally. The move higher over the past two weeks was methodical. The day ranges were about average as the market moved like a freight train, slow and steady, yet the indexes accelerated higher on Tuesday and Wednesday. The S&P range over those two sessions exceeded the length of an average week. In other words, the market reached overbought status. Markets often reverse after a final high volume thrust.

To catch reversals, we must be aware of all our surroundings. Change in trend can often be violent, but by identifying oddities in correlated markets and technicals we can arm ourselves with proper hedges to ride the storm out. 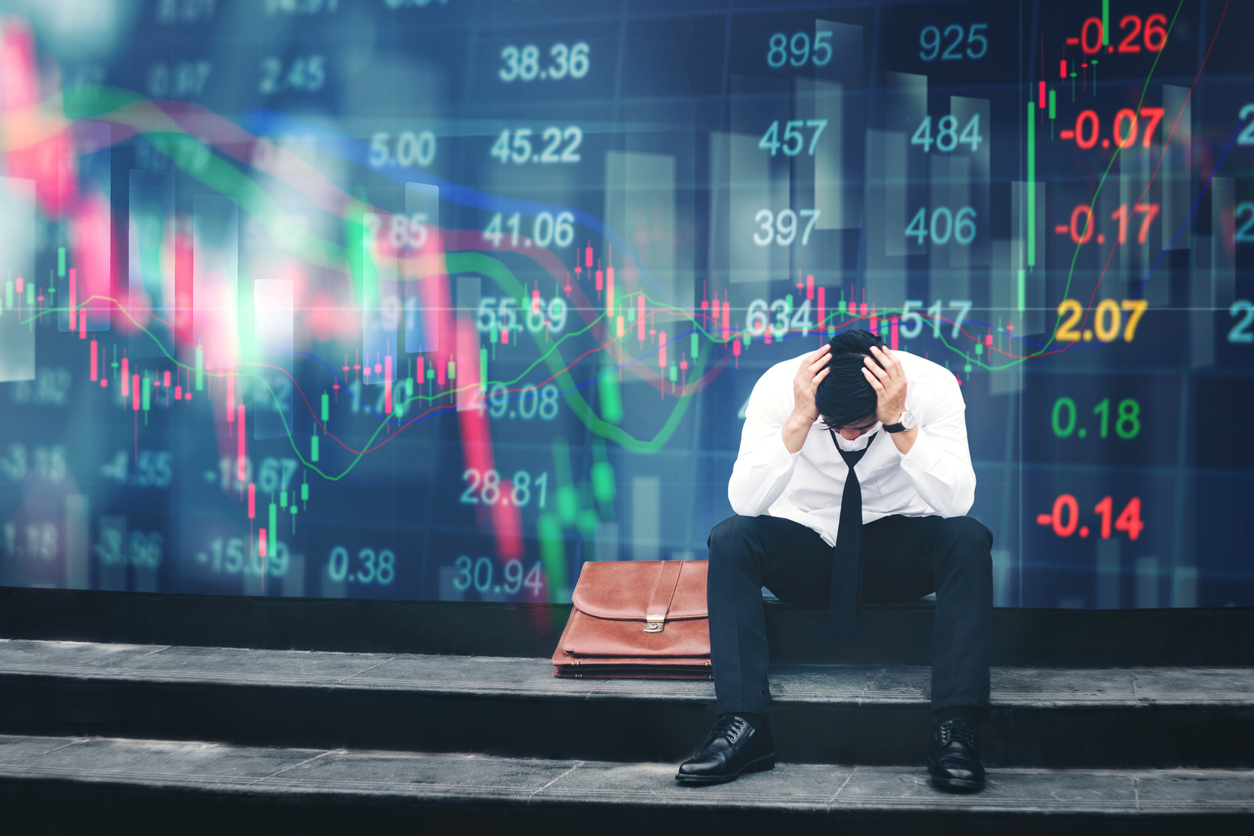