Your Trading Plan of Attack

When scanning for trades I do it with purpose. When searching for directional or vertical trades, there are conditions that must be met. And the first one is that the market has come into a long-term support/resistance zone. Markets frequently reverse when revisiting previous extremes. When a market reaches such an area, the next requirement is that intraday price action shifts to neutral. Some signs of neutrality are below average day ranges, small-bodied candles (similar daily open and close), an extension higher and lower after the first 60 minutes of the day, and inside day or engulfing candles. It is also common to see three to five days of neutral activity before a trend or breakout ensues.

When the conditions above are realized the next step is to identify if bulls/bears have taken control. Here are a few examples of how to recognize the onset of a breakout. An open above the previous day’s high and immediate acceleration higher indicates that bulls have taken command. Conversely, an open below the previous day low and move lower suggests that bears have momentum in their favor. The second action I look for is an extension after the first hour of trading. An extension up is a signal that buyers are in command, and a breach of first hour low implies that bears gained the edge. A long green body candle (early low, late high) with little wicks on both ends is a very bullish sign. On the other hand, a long red body candle is quite bearish. We also want to see an above average range and increased volume on the day the breakout occurred.

The hunt for great trades requires a plan of attack. You will be able to find more opportunities to catch trends early if you pan with a plan. At MTM we are big on having a strategy before executing a trade. Weigh the odds and attack when the conditions are right. 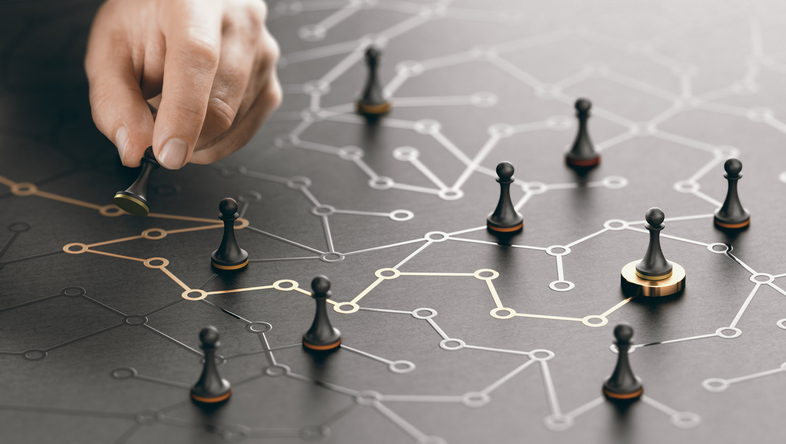