What does an option trader do if he or she thinks that an underlying won’t most likely go higher but doesn’t feel confident that it will drop much or vice versa? Without using options, it is hard to profit from that scenario. Using options, a credit spread in particular, you absolutely can.

A Brief Explanation of Credit Spreads

The Right Time to Consider a Call Credit Spread

A call credit spread — or as it is sometimes called, a bear call spread — is created by selling a call option and buying a higher strike call with the same expiration. Maximum profit is the credit received and it would be earned if the options expire worthless (at or below the short strike at expiration). The maximum risk on the trade is subtracting the premium received from the difference in the strikes. The breakeven point is adding the credit received to the short strike. Let’s take a quick look at a recent potential opportunity where a bear call might have been considered.

When Visa Inc. (V) was trading around the $186 level in November, the chart looked like this (see below).

At the time, there were some pivot levels that had acted like resistance around the $190 level and the daily 200-day moving average. The stock might have a difficult time closing back above that level especially if the trend continued lower. A 190/195 bear call spread with less than a week to go until expiration could have been sold for about 1.34 (2.25 – 0.91). 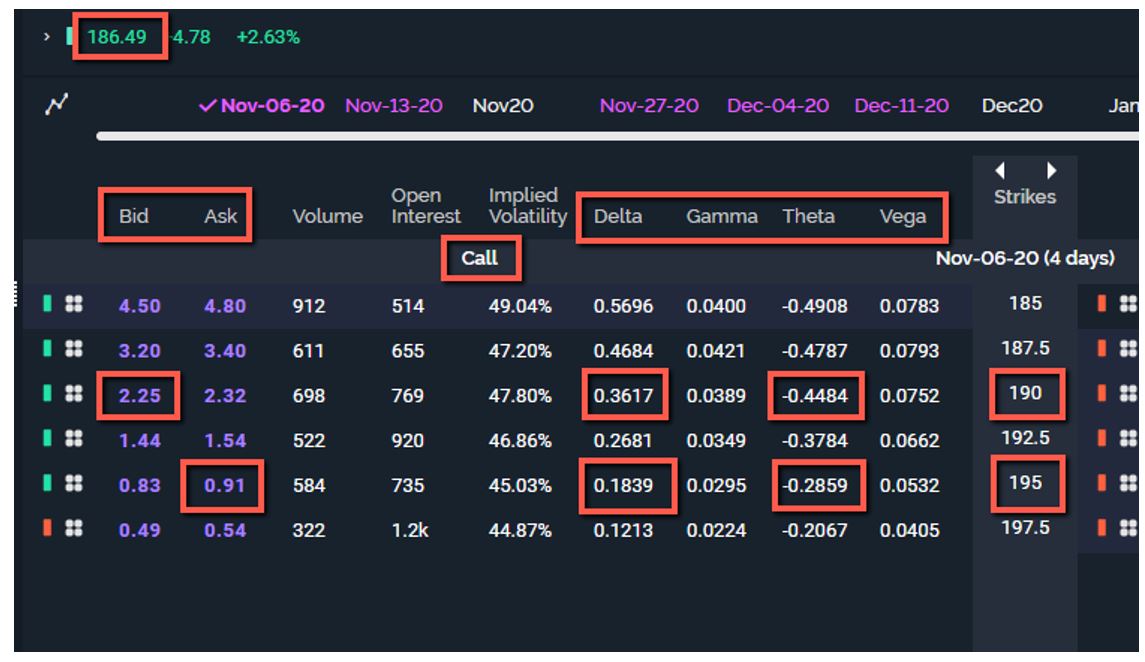 The $1.34 (or $134 in real terms) represents the maximum profit that could have been earned if the stock stayed at or below the $190 level at expiration. The maximum risk was $3.66 (5 (difference in the strikes – 1.34 (premium)) or $366 in real terms) if the stock closed at $195 or higher at expiration. Breakeven would be at $191.34 (190 + 1.34 (premium)) at expiration. The stock could move lower, trade sideways or rally up to $190 by expiration and still the maximum profit could have been earned and the options expire worthless. That gives the trade three out of four ways to potentially profit.

How Credit Spreads Can Be Similar to Insurance

The long 195 call strike from the example above keeps the position from potentially losing a significant amount. The risk on a short call option is up to infinity. Of course, this is not likely. But if the underlying blasts through the short strike, the long call option acts similar to insurance since the owner has the right to buy shares at $195 in this example up until expiration. So, if the stock continues to climb much past $195 at expiration, the maximum loss is already locked in no matter how high the stock climbs.

What Are Short-Term Credit Spreads?

As in the example above, credit spreads do potentially well with shorter expirations. There are two reasons why based on the option greeks. For one, a shorter expiration will have a larger positive or negative delta. A move lower by the underlying for a call credit spread that has negative delta will decrease the premium at a faster rate, which is good thing for potential profit. A put credit spread will have a positive delta so a move higher will potentially help that position. And secondly, shorter OTM (out-of-the-money) credit spreads will have larger positive thetas, which will decrease the option premium at a faster rate. So, if option traders see an opportunity for a short-term credit spread and the premium makes sense, delta and theta could be an extra bonus.

As everything in option trading, there are risk/reward trade-offs. The trader is risking a lot more than the profit potential, but that comes with a high probability of success. 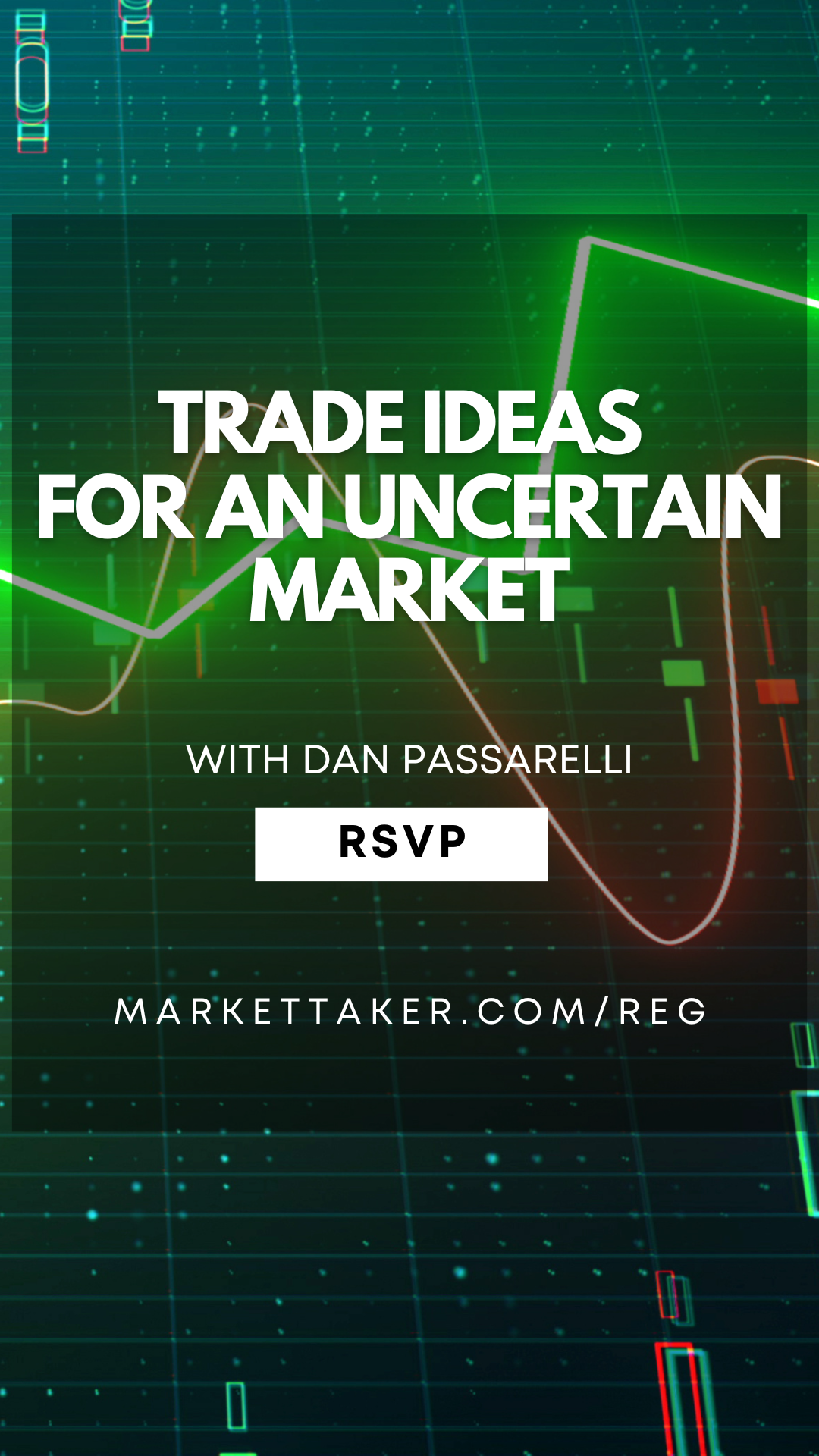