A Vertical Debit Spread on SPY

This past Monday in group coaching class, we looked at the S&P 500 ETF (SPY) for a potential vertical debit spread. At the time, the ETF was attempting to surge over some potential resistance from the 200-day moving average. When it did make the surge over the resistance level, it was a bullish opportunity as seen below. 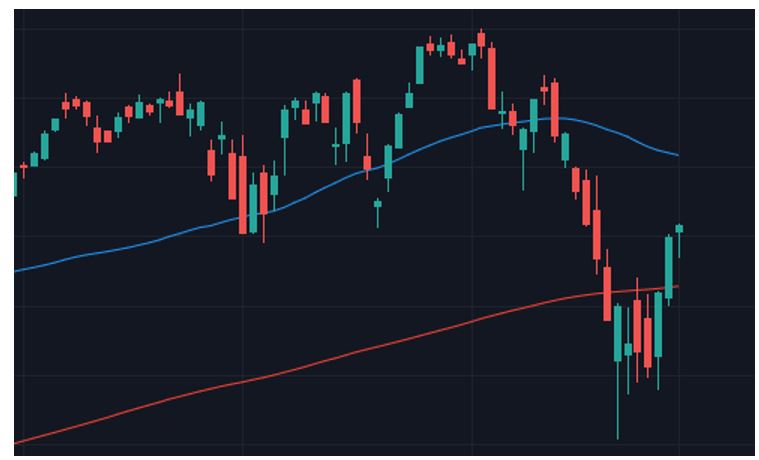 But then the question became which strikes and expiration to consider. Since in this case we expected a move sooner than later, it made sense to consider a shorter expiration for two reasons: bigger delta and a possible move to positive theta. 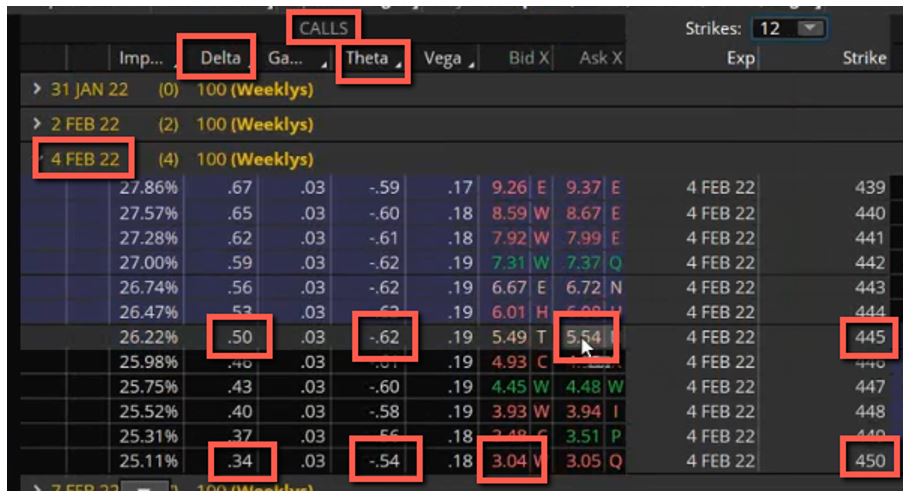 Picking a shorter expiration (in this case less than a week) netted a larger positive delta and at the time a larger negative theta than a longer expiration. Lo and behold the forecast was right and the ETF surged $7 higher from the previous day. The positive delta increased with the shorter time to expiration and theta, which was negative, had become positive with the ETF now trading above the 450 short call strike as seen below.

Moral of the Story

The bottom line is if you as an option trader are looking at a potential vertical debit spread and expect a move sooner than later, consider a shorter expiration. The two potential benefits are a bigger delta and a move to positive theta with the correct outlook.

Yes. You Can Find Arbitrage Opportunities in This Market!

How to Trade RSI Divergences