What Are Bull Call Spreads?

When implementing a bull call spread, an option trader purchases a call option at one strike and sells the same number of calls on the same stock at a higher strike with the same expiration date. The position can generally profit if the stock moves higher. Let’s take a look at a hypothetical stock and situation with ABC Inc. (ABC). The stock moved up and closed at $122 and formed a bullish base.

Although he limited his upside profit potential, the trader also limited the downside to the net debit of $2 per contract. To simply break even, the stock would have to stay at its current price of $122 (the strike price of the purchased call (120) plus the net debit ($2)) at expiration. Effectively, the trader has created a theta (time decay) neutral position at the onset of the trade since he would break even if the stock never moved a penny off its current price of $122. The same could not be said of a long call position. A long call always has some type of negative theta meaning that for every day that passes, the option premium will get smaller due to the passing of time.

When trading the long call, a trader’s downside is limited to the net premium paid. If he simply purchased the ITM April 120 call, he would have paid $3. The potential loss is, therefore, greater when implementing a call-buying strategy. If he had moved to a call with a longer time frame to expiration, he would have even paid more for the option. This would also increase his potential loss per option as well. By implementing a bull call spread, traders can hedge their bets, limiting the potential loss. In addition, buying an ITM debit spread like the bull call can offset time decay (theta). A long call or put position cannot be structured to offset theta completely. These are a few of the advantages when comparing purchasing options outright to spreads as in this case, a long call to a bull call spread.

What Are Bull Put Spreads?

When implementing a bull put spread, an option trader sells a put option at one strike and buys the same number of puts on the same stock at a lower strike with the same expiration date. The position can hit maximum profit if the stock stays at or above the short put strike at expiration. Let’s again take a look at the hypothetical situation with ABC Inc. (ABC) from above. The stock moved up and closed at $122 and formed a bullish base. The option trader is not sure if the stock will move much higher but thinks the stock will at least stay above the $120 level by expiration. In essence, he wants to be able to profit in three out of four ways. The stock can move higher, trade sideways or drop a little and he can still profit. With this scenario comes a risk/reward that may not be friendly. Let’s take a look below.

The trader’s maximum profit on a bull put spread is once again limited; he can make as much as the credit received for the position if the put options expire worthless at expiration (in this case $120 or higher). For simplicity, let’s assume that at the time one April 120 put OTM was sold for 2.00 and one April 115 put OTM was bought for 1.00 resulting in a net credit of $1 (2 – 1). The $1 ($100 in real terms) is the max profit. April expiration was about a week away in this scenario. The difference in the strike prices is $5 (120 – 115). He would subtract $1 from $5 to end up with a maximum loss of $4 ($400 in real terms) per contract. This would be realized if the stock closed at $115 or lower at expiration.

Just like with the bull call spread example above, the option trader has limited his upside profit potential of $1 a spread. The position also limits the downside to $4 per contract. For the position to close at breakeven, the stock would have to close at $119 (the short strike (120) minus the net credit ($1)) at expiration. Effectively, the trader has created a positive theta (time decay) position at the onset of the trade because if the stock never moved a penny off its current price of $122, maximum profit would be realized at expiration due to the positive theta of both options eroding and becoming worthless at expiration.

Implied volatility (IV) by definition is the estimated future volatility of a stock’s price. More often than not, IV increases during a bearish market and decreases during a bullish market. The reasoning behind this comes from the belief that a bearish market is riskier than a bullish market. The jury is still out on whether this current bullish market can continue through the summer but regardless, now may be a good time to review a strategy that can take advantage of higher implied volatility even if it doesn’t happen this week. Option traders need to be prepared for all types of trading environments.

Bull call and bull put spreads are similar in the fact that they are both bullish in nature to some degree. The bull call spread generally needs the underlying to move higher to profit. The advantage of a correctly implemented OTM bull put spread is that it can profit from either a bullish, neutral and sometimes bearish move. A bull put spread can also take advantage of higher implied volatility levels that can result in a greater premium received on the spread, which in turn creates smaller risk as well. 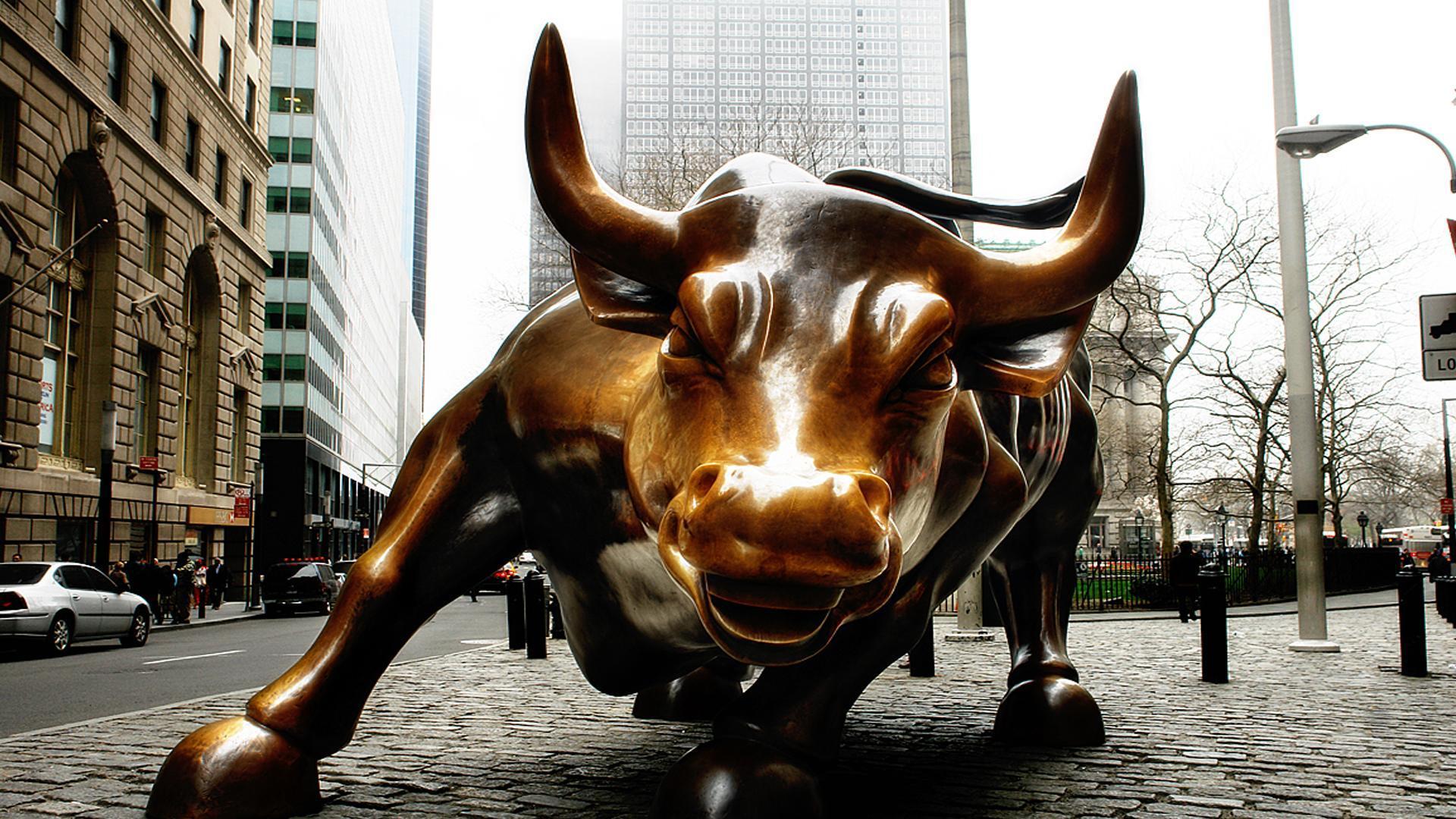