Technical analysis is playing a bigger role than usual due to the effects of the pandemic and subsequent stimulus packages. Guidance and earnings estimates have been difficult to quantify making them unreliable. Yet of the Dow Jones 30 companies, 28 have beaten earnings estimates in Q3. Only American Express (AXP) did no,t and NKE had not yet reported as of this writing. Many market analysts appear to have low-balled estimates for a lack of insight on the impact the virus has had and will have on the economy. Furthermore, correlations between many sectors have moved unconventionally. The dollar has been getting slammed and precious metals have too.

This is contrary to the norm. Equities and treasuries normally move in opposite directions and that has not been the case. Only recently energies began to rise. They typically rise when equities do, but that had not occurred for most of the year. Furthermore, this month’s retail sales report was far worse than expected. Under normal conditions treasuries would rally sharply and equities tumble on this news. Yet the opposite occurred.

The point is that fundamental analysis has been counterintuitive. Call it the “George Costanza Effect.” Whatever logic says to do, it has frequently paid to take the opposite approach. Fundamentals move markets, but the pandemic has altered the impact logic has on markets.

During exceptional times technicals allow us to endure and often become profitable. Technical analysis is a useful tactic if used correctly. There are seemingly endless directional indicators and technical tools, and they all have merit. The trick is to apply the correct tool/indicator at the appropriate time. Some indicators perform best during trends while others work well during consolidation phases. The first rule of technical analysis is to identify whether the current market is in a trend phase or a consolidation period. A consolidation phase usually follows a trend that has accelerated at above average speed. Some of the best gauges that reveal an overbought/oversold situation are Stochastics, RSI or MACD. A trend or breakout often occurs after a market has seen a series of below average ranges and volume over a given time frame. MACDs and Bollinger bands are effective in this situation. Explore the indicators, but it is most important to understand why they are effective and what they tell us.

Opens and Closes Are Pivotal

Opens and closes are the most pivotal times of day. Volume peaks at these times as does liquidity. Thus, professional/institutional traders are apt to be active during these critical moments. Candlesticks are possibly the best tool to illustrate momentum. A single candle reveals bull or bear bias, plus the speed of a move and even impartiality. Markets are either running or resting, that is all they do. It takes a series of candles to divulge what phase a market is in or about to enter.

When searching for a breakout or start of a trend I search for markets that have below average ranges and volume with similar opens and close (small candle bodies) over a 5-day period. Such price action often precedes an abrupt vertical move. Long straddles and strangles tend to pay under these conditions. A 3- to 5-day phase of long-bodied candles with above average volume and ranges occurs when a market has reached overbought/oversold status. Under these conditions trades that focus on time decay (theta) should pay. 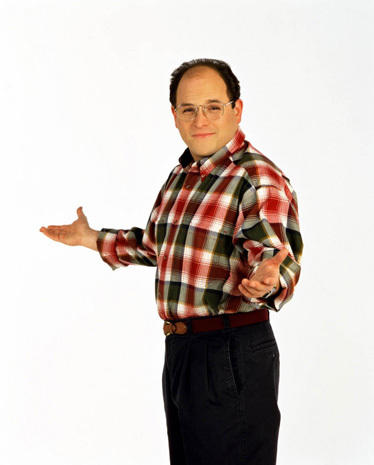 How to Use Moving Averages and Pivot Points in Trading

Option Gamma and How It Differs from Option Delta