Here are a few examples to give you an idea on how support and resistance levels are drawn and used. In the first example below, you see a daily chart with a downward sloping resistance level that the underlying has not been able to move through convincingly. As traders, we need to consider what has a better chance of happening? In this case, it’s that the underlying will not move through that potential resistance area. 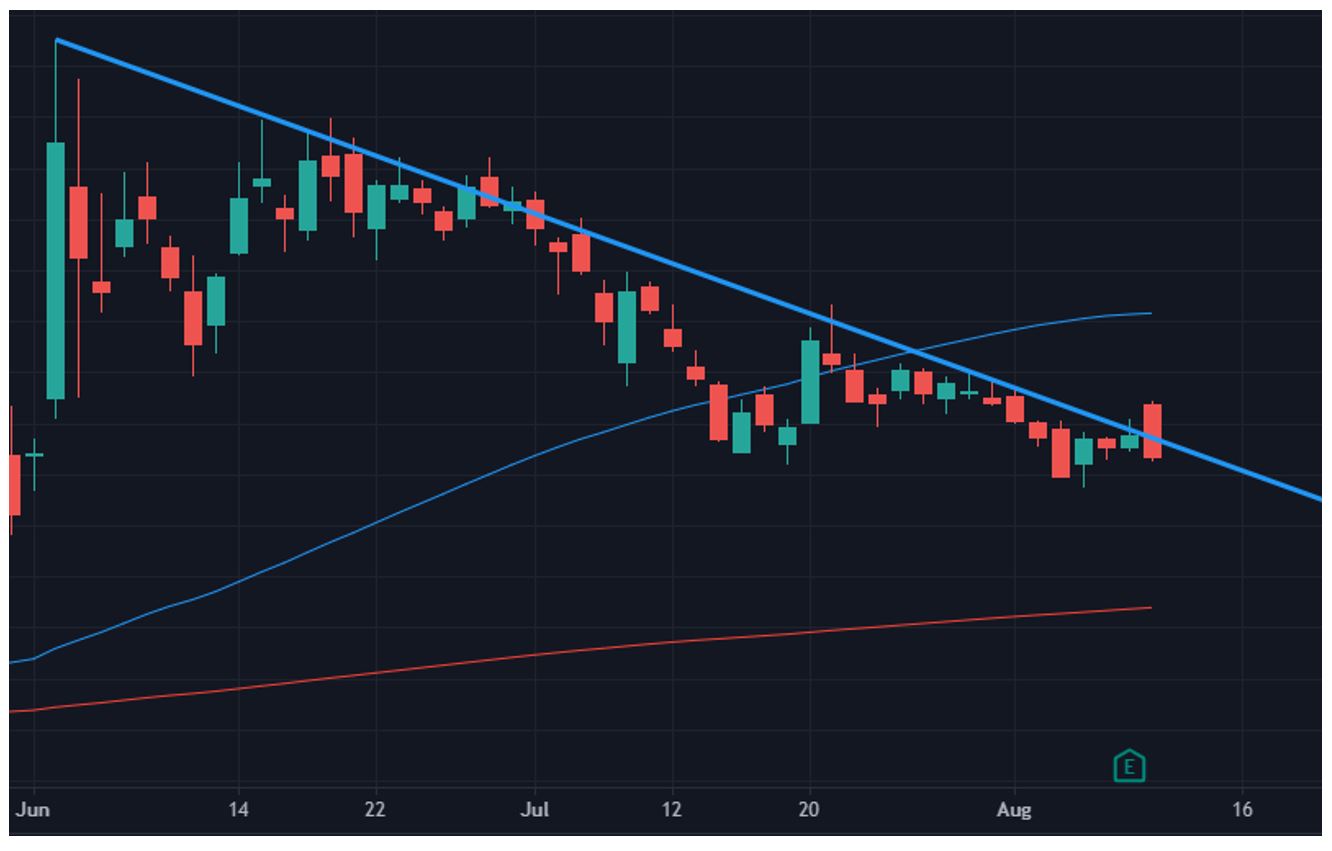 The second example below is the same underlying but now on an hourly chart. As you can see, it looks essentially the same, but it may allow a trader to enter or manage a potential trade a little earlier or more efficiently based a smaller time frame. 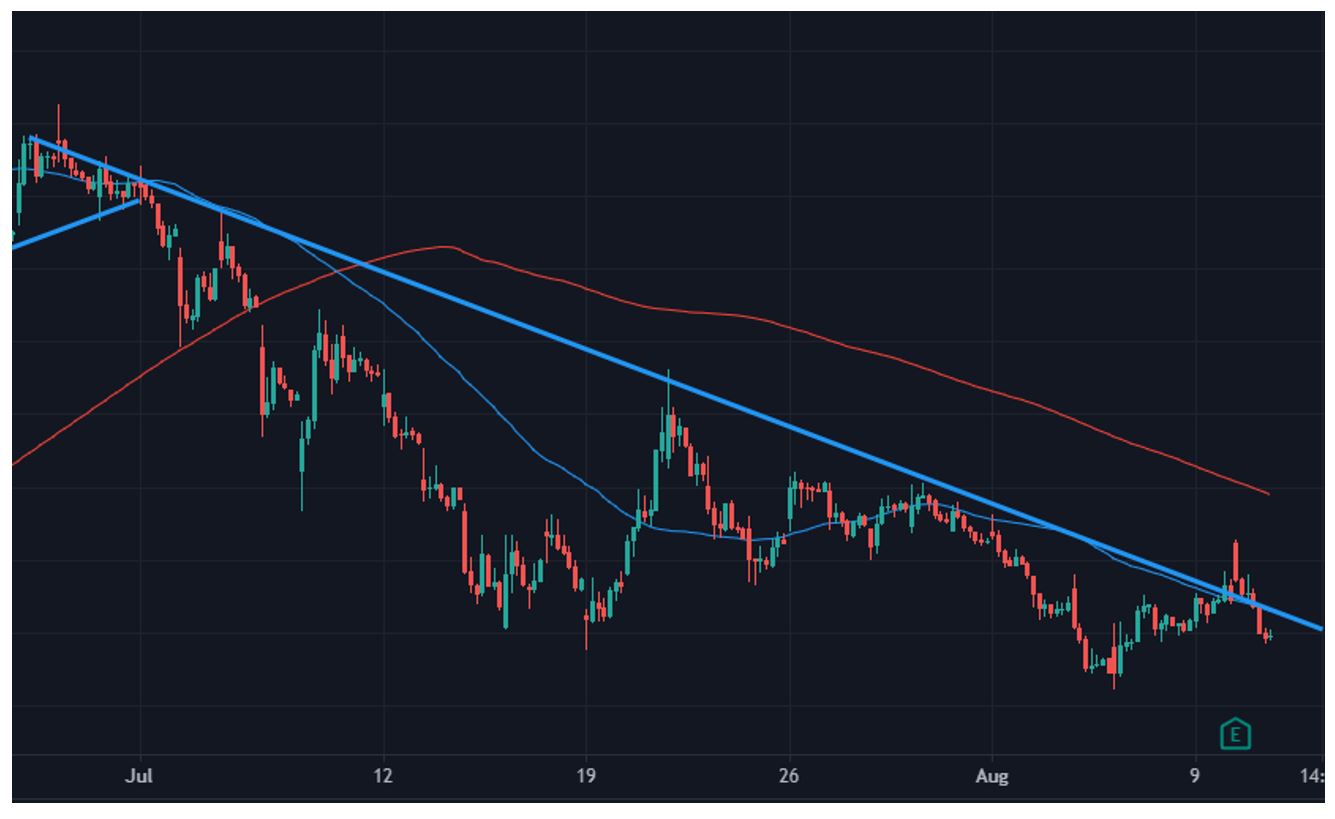 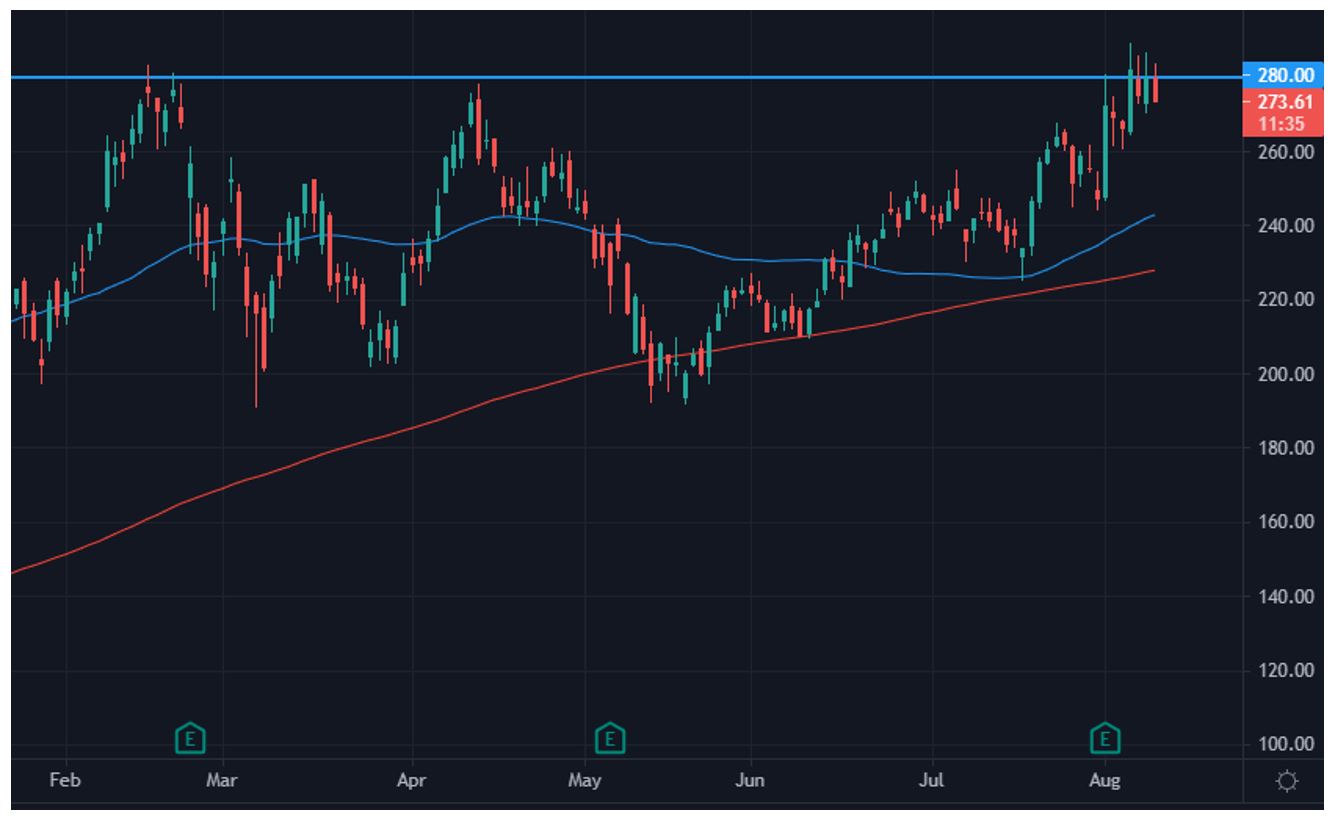 The chart below shows potential support at the $172 level. Notice how many times that area was “tested” and turned away, with the level once again being connected by the wicks and bodies of the candlesticks. 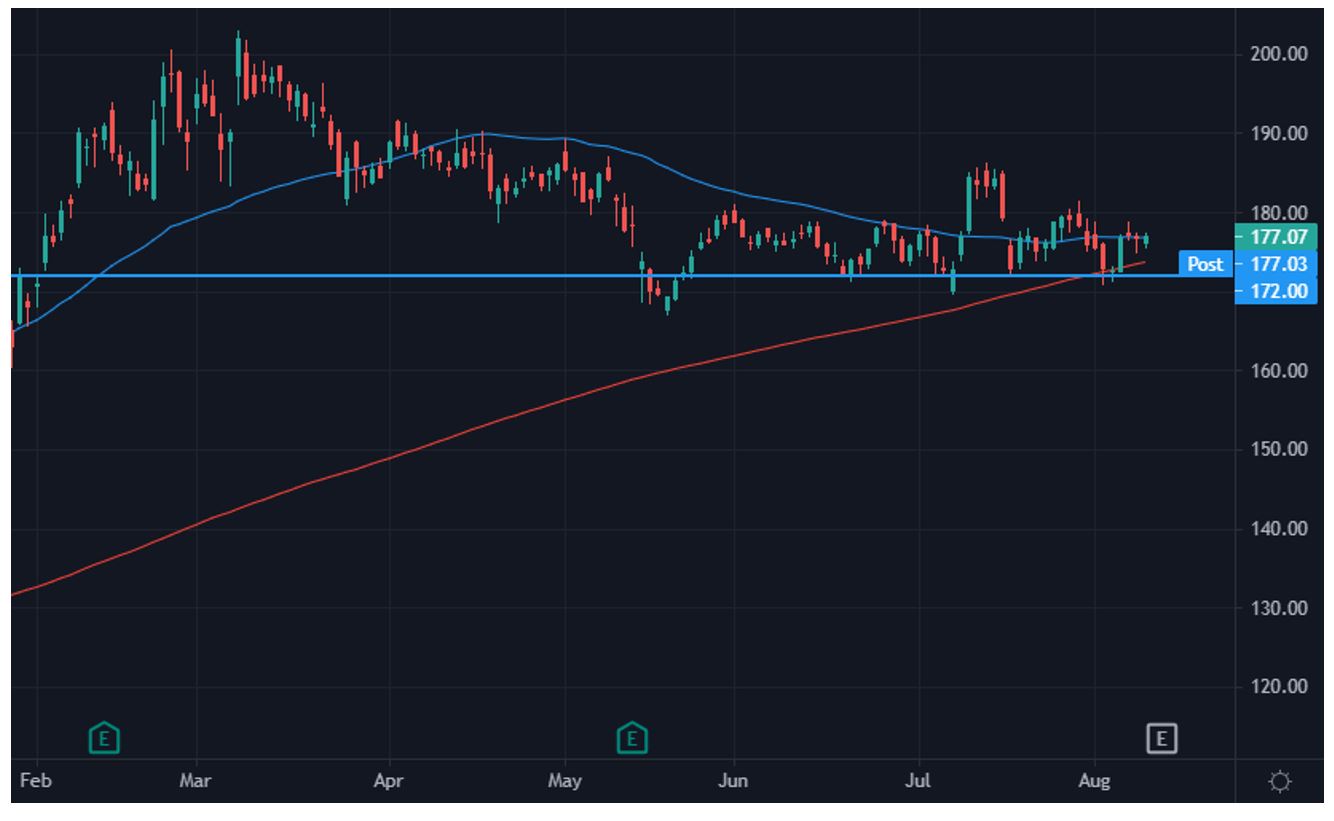 How to Use Support and Resistance to Gauge the Market

From the last two examples, a trader can determine that when resistance was challenged, sellers stepped up and either moved the underlying lower or did not let it move any higher. You might say the underlying was overbought and needed to retrace.

When support was challenged, buyers stepped up and either moved the underlying higher or did not let it move any lower. You could say this was an oversold condition and the underlying was destined to rally.

Support and resistance can be an integral part of technical analysis, which is one of the means we as traders use to put the odds on our side for a greater chance of profiting. The general premise is that support and resistance have better odds of holding back the underlying from moving through a level than of being broken. If you keep this in mind as a trader, you can increase your odds for success. While many traders just focus on the daily chart, there are many opportunities on smaller time frames too.