On the first Friday of each month, we get a look at the recent employment data and how the report affects the stock market. These numbers are frequently the catalysts that start trends and even end them.

Job creation is an essential sign of a healthy economy. The Federal Reserve has a dual mandate. One is to promote maximum employment. The other goal is to achieve price stability, which means keeping the inflation rate low and predictable. Conducting monetary policy and supervising and regulating banks are also duties of the Fed.

Stimulus checks and the reopening of the economy incited a rise in demand for goods and services. Meanwhile, many factories, mills, restaurants and the hospitality sector are unable to fill job vacancies. This phenomenon adds upward pressure on wages, which is another form of inflation. Consequently, there has been an abrupt jump in the key inflation rate (PCE core price index). In addition, the July employment report showed more job openings were created than anticipated.

The combination of a flourishing job market and rising prices would normally force the Fed to be less accommodative, thereby avoiding slamming on the brakes by raising interest rates sooner than forecasted. Some Fed officials are urging the Fed to begin to taper bonds purchases, before raising rates. Fed Chief Powell contends the rise in prices will be transitory. Therefore, future job and price reports should have more impact than normal.

Stock index prices have been rising steadily for five quarters. There have been several sharp corrections, but the declines were short-lived. Most of the big bear moves began following an unexpected rise in inflation from the CPI, PPI and PCE inflation reports and weak job creation.

A few of the large declines came after Fed Chair Powell’s press conferences and FOMC meetings and minutes. Each time stocks fell they recovered quickly on the promise that the Fed would continue to add money to the economy and not raise interest rates anytime soon.

Recently, inflation data have had more impact on equity prices than job data have. Producer and consumer price indexes are scrutinized as much if not more than job reports these days. Since stocks do not respond well to accelerating inflation, it is imperative to know that these reports are typically released two to three weeks into every month. Inflation is not a bad thing so long as it is not rising too rapidly.

Also, stocks have struggled when some of the Federal Reserve district presidents assert the inflation rate is already getting out of control. In the Fed there are doves and hawks. Doves prefer an accommodative stance (low rates, bond buybacks). Hawks, on the other hand, promote fighting rising inflation by raising rates. The FOMC is not turning hawkish; however, many are less dovish.

Traders do not like surprises. In the MTM Monday Morning Meeting we preview the upcoming events for the week. Thus, we can hedge positions or avoid trading during times when the fundamentals take precedence. Fed speakers and inflation data are on top of the list of things to prepare for, followed by news from labor department. 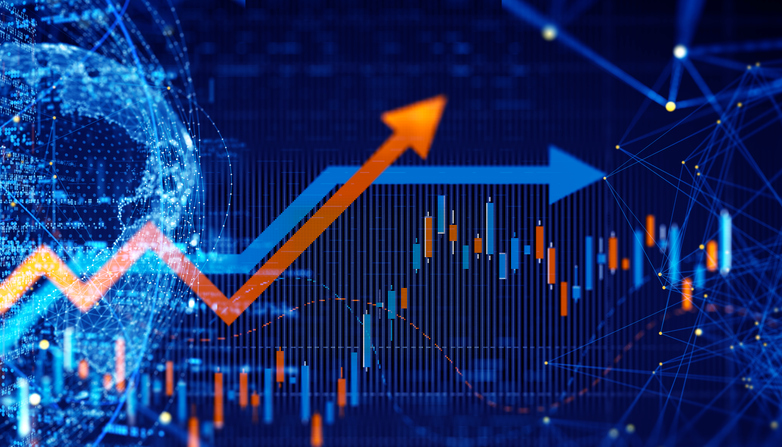 Selling Naked Calls and Puts – All You Need to Know

Market Sensitivity and Commodity Chains – How to Check

Why Market Analysis Is Critical When Option Trading